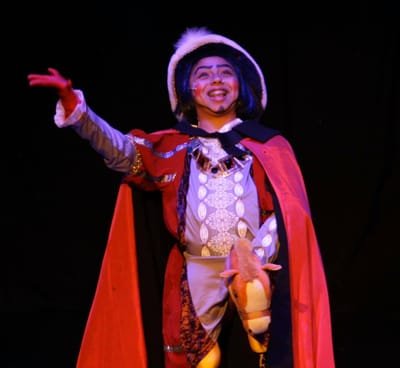 Established in April 1997, Flash Musicals is the brainchild of Terry and Debbie Revill and was set up with a view to offering an opportunity for children from low-income or disadvantaged families within the area to become involved in the Performing Arts. Flash Musicals is both a voluntary youth organisation and a registered charity (No. 1094205).
Flash has come a long way since then, with the most exciting development being the opening of our own theatre in April 2005, The Flash Musicals Youth Theatre is set to become the first theatre in Edgware, providing a service in an area which was lacking in theatrical facilities, youth provision and a community centre.
All of the activities Flash Musicals offers are run from this theatre and having our own premises has opened the door to many new developments, including our additional needs workshops and children’s football team. The workshops have expanded and now offer training in singing, dancing and acting. Such a mixture of youth activities allows each child to develop their own individual talents and to express themselves in a challenging and fulfilling way.
We work closely with the local police and crime prevention officers to increase the use of arts to benefit youth in the community. Flash Musicals Theatre also participates in local government schemes to ensure that all children/young people can gain access to our facilities.
Since it began Flash Musicals has been overwhelmed by the response from both youngsters and parents alike and has quickly grown. With the addition of the adult acting group; Backstage East, Flash Kids, Flash After School Club, Lightning FC, Flash Wheelchair Dancing and Social Group, additional needs Workshops, our very popular Musical Theatre Workshop, and a dedicated Media Suite and Recording Studio, Flash Musicals has confirmed its place as a community company with something for everyone! 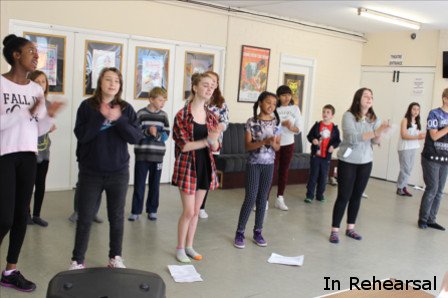 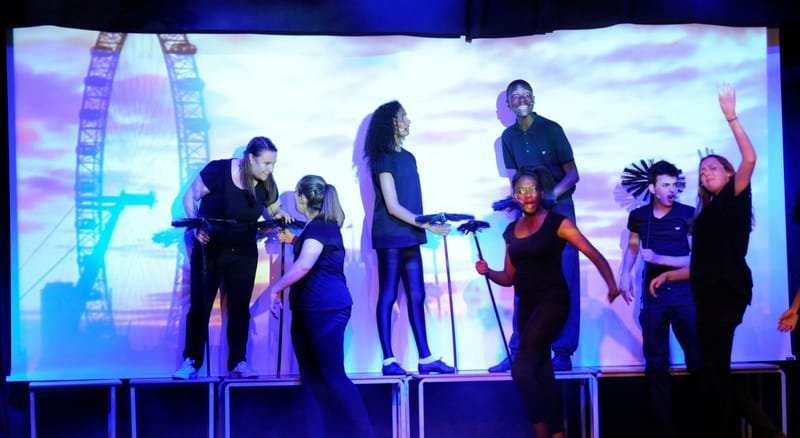 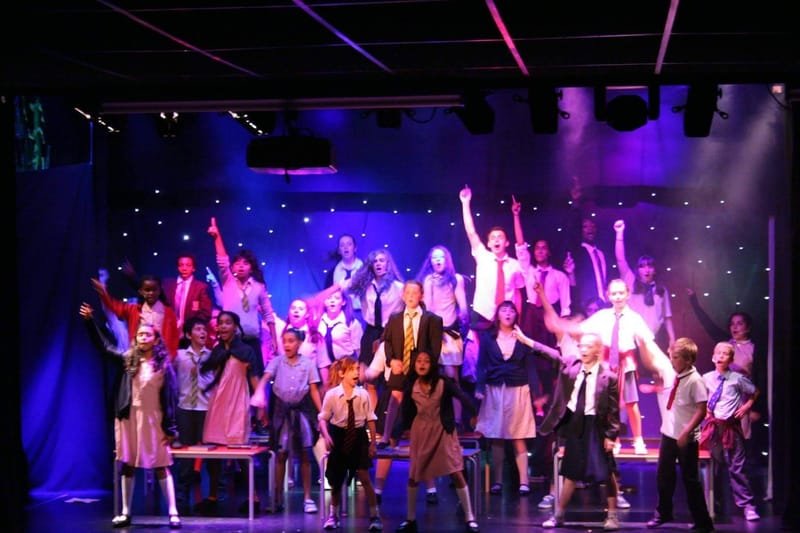 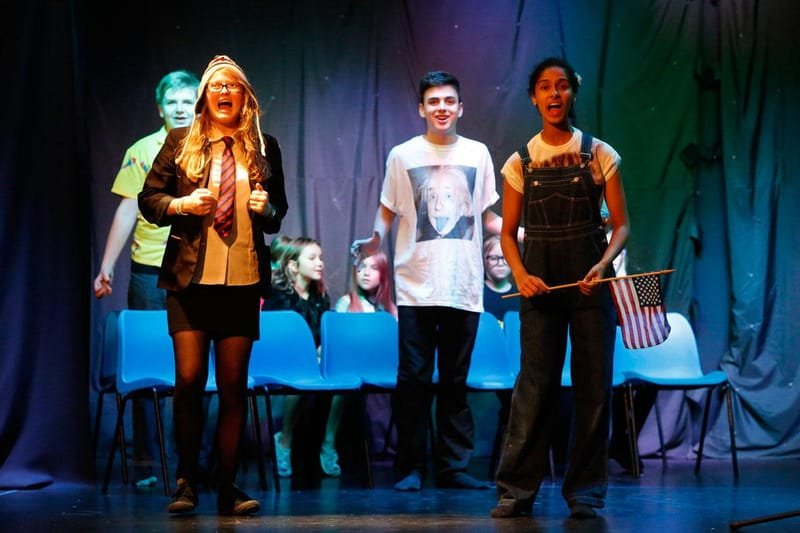 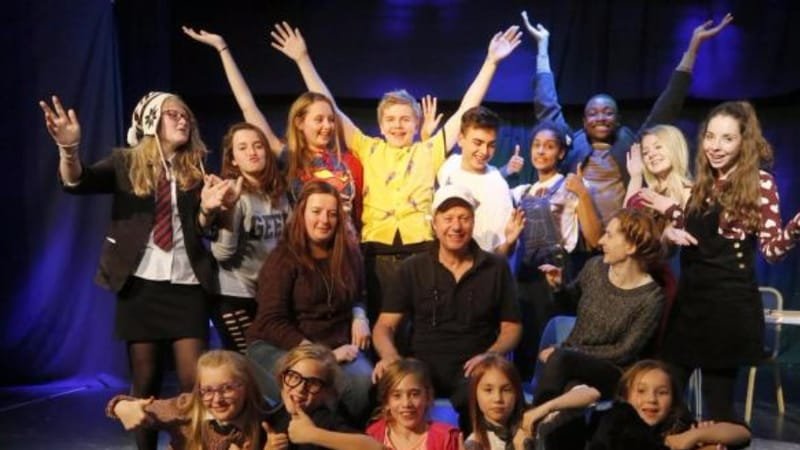 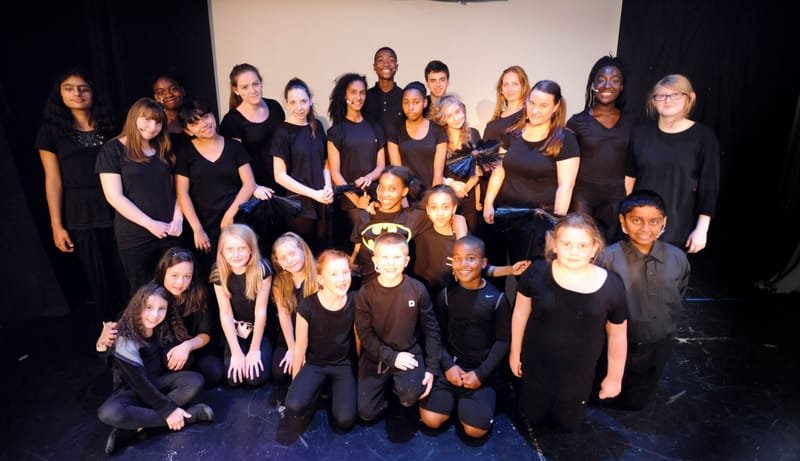 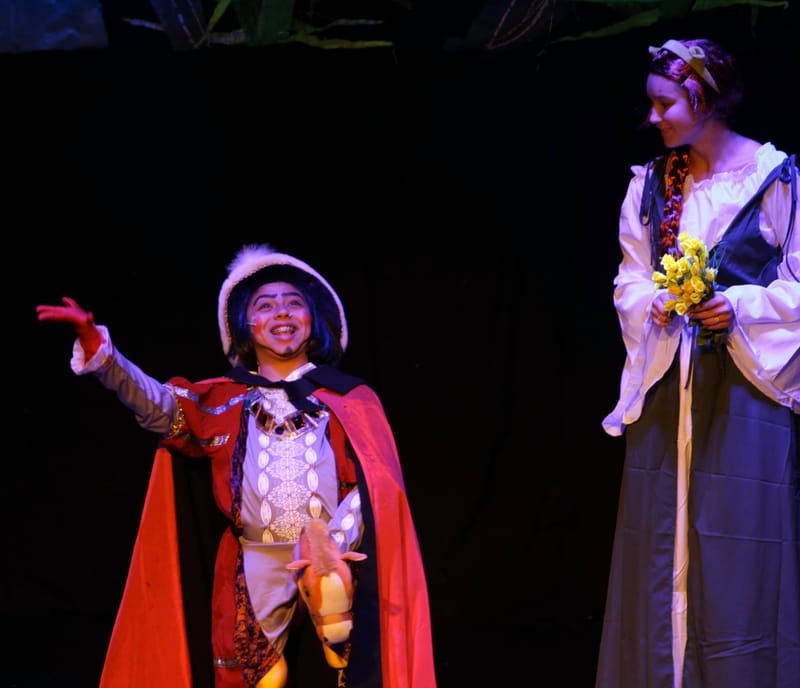 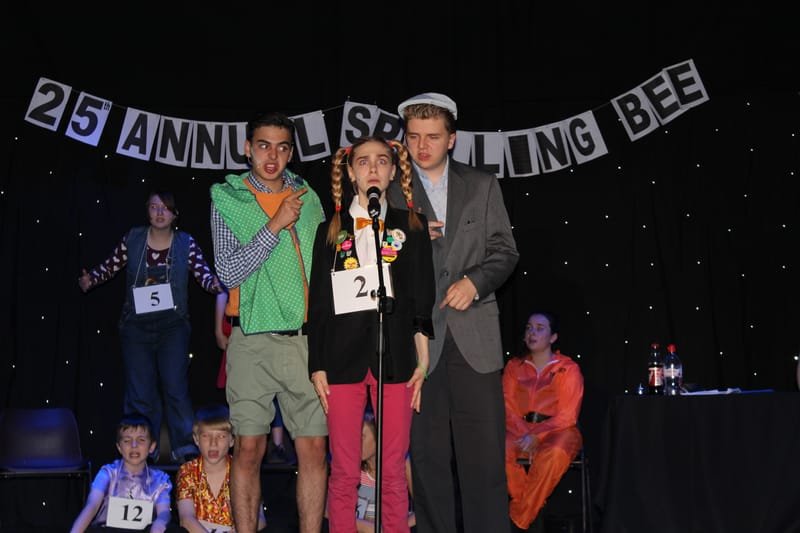 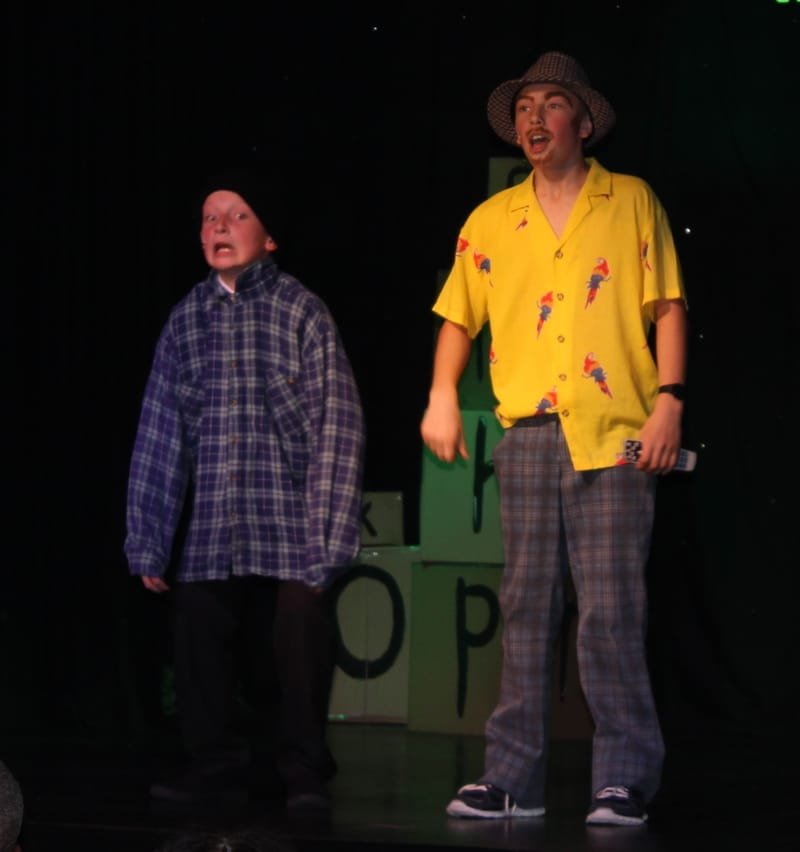 END_OF_DOCUMENT_TOKEN_TO_BE_REPLACED

The Flash Workshop offers young people 8 yrs upwards training in singing, dancing and acting. Each child at the workshop is encouraged to develop at their own pace and is always supported and encouraged. We strongly believe each child is unique and build on this in performance, showcasing their talents.
The Ethos at Flash is very simple;  team work. Through growing strong bonds with fellow Flash members, confidence blossoms! Many of our members never want to leave and make lifelong friendships. We welcome all past members to come and visit us and keep in touch.
Our workshops consist of singing, acting, dancing and the spoken voice. We believe that all of these disciplines are transferable skills that can be utilised into everyday life. We are incredibly proud of our members. Many going into law professions, drama school  or into professional theatre.
We at Flash Musicals encourage our members to challenge ideas, be vocal and dynamic in their approach in devising work. We strongly encouraging teamwork and peer support. We find that the children learn about citizenship and cooperation as well as all the technical skills that the performing arts has to offer.
The workshop children aim to perform at least two shows a year as well as smaller showcases. We encourage our members to take on stage production roles during performances to fully appreciate and learn all aspects of the theatre process.  You can see pictures from previous shows in our gallery. Workshops consist of two 40 min sessions lead by experienced people with both industry and educational backgrounds.
The workshops take place every Tuesday evening from 7:00pm to 9:00pm  Workshops cost £4 weekly and discounts apply for siblings, for more information please contact us.
Tel: 020 8930 9930 07956 846375 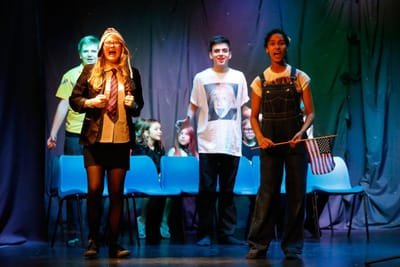 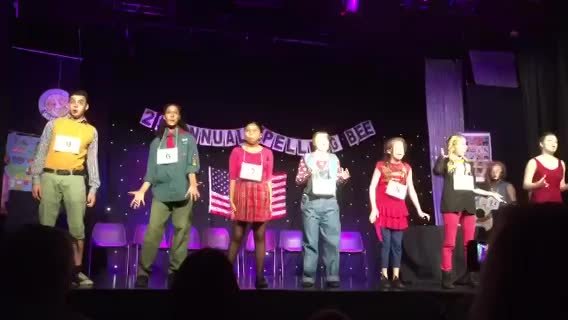