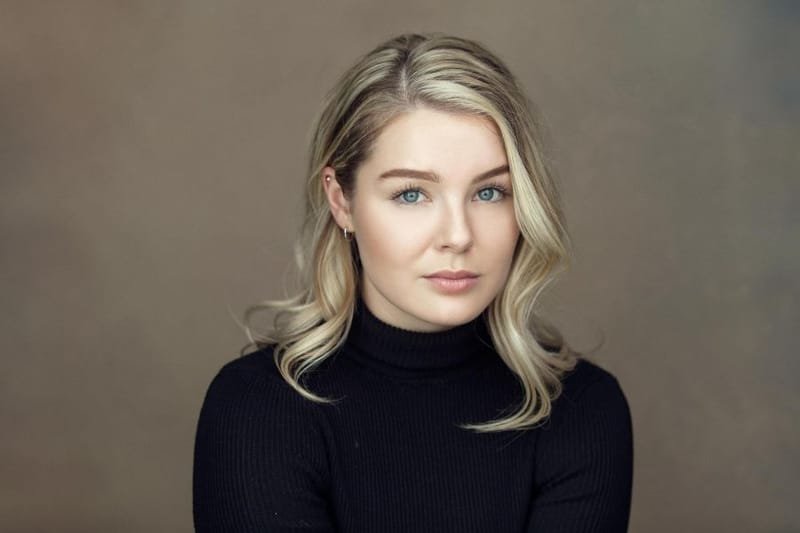 I joined Flash Musicals when I was 8 years old and was there from 2008 – 2015. The first show I did here was ‘Oliver’. I was a very shy member of the ensemble. I later played the title role in ‘Annie’. I will always be very grateful for this part because it proved to me that someone believed in me enough to give me a role of this importance. The show was a real journey for me, at the time I was only 10 and had to battle my lack of confidence and lead a show. After doing this, my confidence grew significantly. I was then given the role of Glinda in our  workshop of 'Wicked’. This show was a huge turning point in my whole career up to this day, because it was during this time that I realised I was a soprano – I was completely unaware of my vocal range and it's capability up until this point. I went on to become trained in classical singing and begun to sing many operatic arias in multiple languages.

Because the Flash teaching staff saw my potential and believed in me, it challenged me into uncharted territory vocally. without the opportunity of my Glinda role, I don’t know when I would have discovered that this was part of my ability.

I graduated from The Urdang Foundation course in 2018 and am now currently going into my third year at ArtsEd, doing a BA (Hons) Degree in Musical Theatre. During my time at ArtsEd, I have performed at the Cadogan Hall in ‘A Night with Chita Rivera’ as well as twice at the Royal Albert Hall at the 2019 Olivier Awards and in ‘Music of the Night’ with the Philharmonic Orchestra. I am also currently preparing for my third-year shows.

Flash is an extremely important part of my life and somewhere I will always hold close to my heart, because without their support and guidance growing up, I wouldn’t be the well-rounded performer that I am today. I will always be grateful to Flash Musicals. I will always see it as home.